Dozens of renters, workers, and community leaders spoke in support of our draft bill for rent control in Seattle. A barista named Chris explained that she came to the meeting out of “desperation” because her rent for a bedroom in a shared house had risen $500 over three years: “This has to end, and rent control can stop landlords and big developers from pricing us out of our homes.”

Rents in Seattle have soared 69% since 2010. Studies show that when the average rent in a city increases by $100, homelessness increases by approximately 15%, often higher. With renters accounting for nearly half of Seattleites, these sky-high rents have pushed thousands of working families out of their homes or out of the city altogether, and Seattle was recently ranked the third most rapidly gentrifying city in the country.

We also need to fund public programs to provide an alternative to the failed private market. As Lea, a graduate student, renter, and member of UAW Local 4121, said: “Taxing big business to build the affordable social housing we need cannot come soon enough!”

As Councilmember Sawant explained, "building a powerful movement that can overcome what will be fierce opposition from the real estate corporations" will be the "most crucial part of winning rent control.” As reported in The Stranger, “Her opponent, Egan Orion, has been inconsistent on his support for the idea. He's told Capitol Hill Seattle Blog that he thinks rent control is "horrible," but more recently he called Oregon's rent control legislation a "more balanced remedy," though didn't advocate for any specific proposals.” At last night’s Seattle City Club forum, Orion again came out swinging in strong opposition to rent control.

Orion’s inconsistency on the subject of rent regulation may have something to do with the flood of developer money in this election, including a half million dollars in contributions from the real estate lobby to the Chamber of Commerce corporate PAC. Vulcan, one of Seattle’s most notorious development corporations, has alone contributed $150,000 because they are terrified of our movement.

Our campaign for rent control is off to an incredible start, but our enemies are powerful. To win rent control, we cannot let big developers buy City Hall. Please donate today.

Join us at an upcoming event! 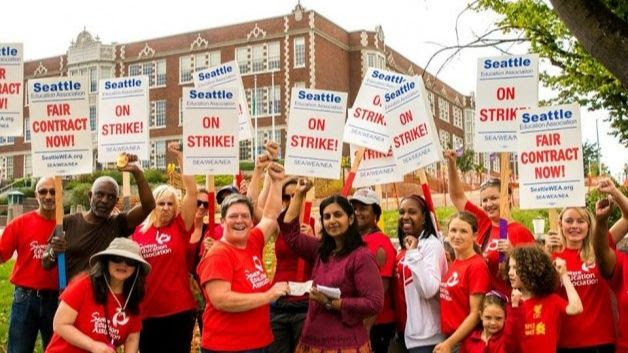 Join Seattle educators and members of the Seattle Education Association, UAW Local 4121 and AFT Local 1789 for a re-election fundraiser to keep the best fighter for educators, students, families and communities in City Hall. All are welcome! 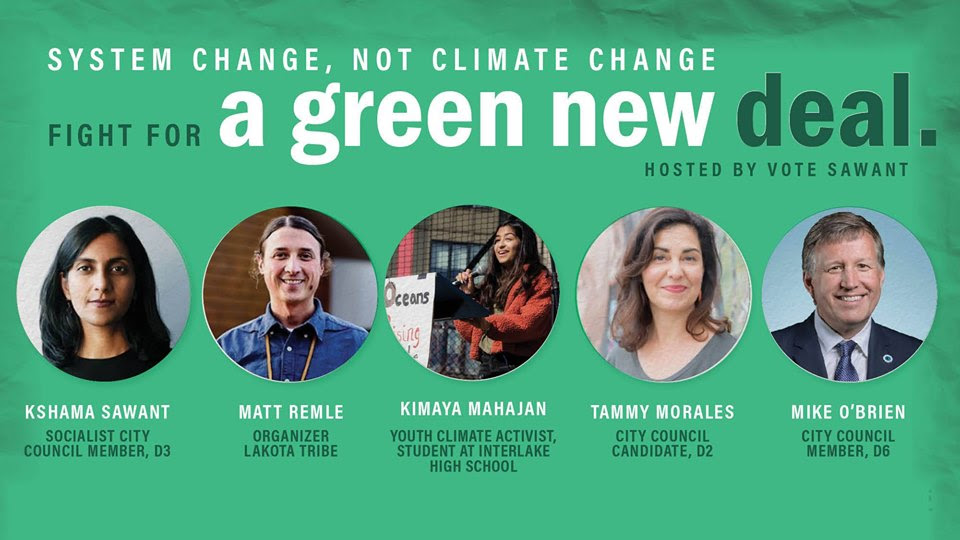 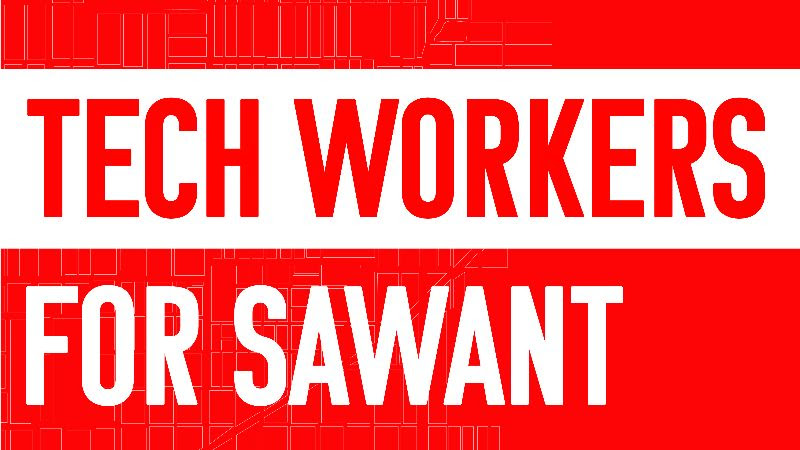 Come meet with tech workers from around Seattle on Saturday, October 5 from 5pm - 8pm at the College Inn Pub (in the snug room) to support Kshama Sawant’s re-election and the fight for rent control and a Green New Deal.
Do you like this post?
Tweet